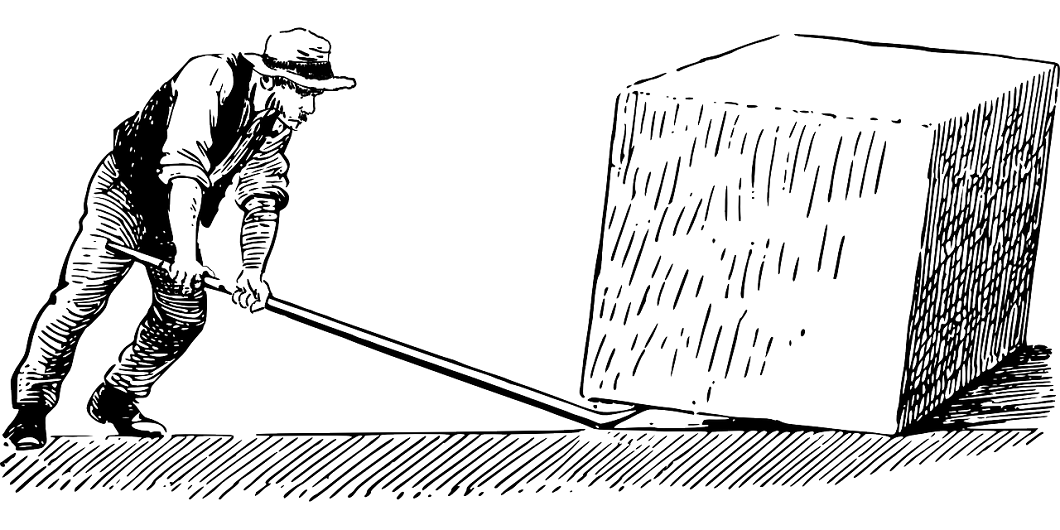 Making money isn't everything, but it helps in many areas of life.  Like paying medical bills, having a nice home, paying for your kids' college education, enjoying a nice vacation, or not experiencing financial stress in old age.

There's a funny thing.  There are certain rules to money.  And there is one rule that rules them all.

If you want to make serious money, get yourself in a position of leverage.

What do I mean by leverage?  You control significant resources.

I recognize that the above are extreme examples, but the concept of leverage applies to everybody.  If you don't intend to create a company or product yourself that has significant leverage, then work for a company that has this leverage.

If you look at the above examples, you will notice that leverage tends to concentrate in certain sectors.  Technology, Finance, and Real Estate.  This is why so many ambitious people pursue careers in these fields.  That's where you can find the leverage.

So if you do want to build serious wealth, ask yourself the following questions.

--Do my skills allow me to work for a firm that has significant leverage?

--Do my skills command attention at scale?

--How much leverage does my company have?

--How much leverage and scale does my industry naturally enjoy?

The Leverage Formula For Building Wealth

Here's a simple recipe to achieve financial independence based on the concepts outlined in this post.

1. Make lots of money through leverage.  You can do this by A) creating something as an entrepreneur that has leverage (scale, large cash flows, massive attention), B) working for a firm with that enjoys leverage, or C) having skills so unique that they earn a premium return on your time (this is rare).

2. Save a large portion of what you earn and plow that into investments that take advantage of leverage--such as successful technology companies, real estate, etc.  Even investing in index funds is a leveraged activity.  When you own an index fund that invests in the entire U.S. economy, you are enjoying the benefits of millions of people working and creating value and profits over time.

3. With the passage of time, as you combine items one and two you grow wealthy.

So the formala is: leveraged earnings + investments + time = wealth.

It's really that simple.