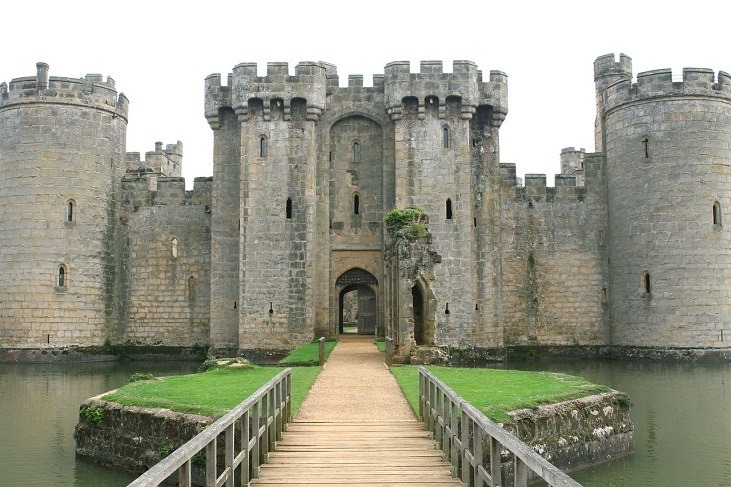 To me, the financial buffer starts to take shape at roughly the $50,000 in liquid assets level. This is when you have built a financial firewall of several years' (if you are single) living expenses between you and a desperate situation.

The financial buffer has a number of distinctions and benefits beyond an emergency fund.

Others might call the Financial Buffer "FU money." I have never liked that phrase, though I recognize its potency and accuracy!