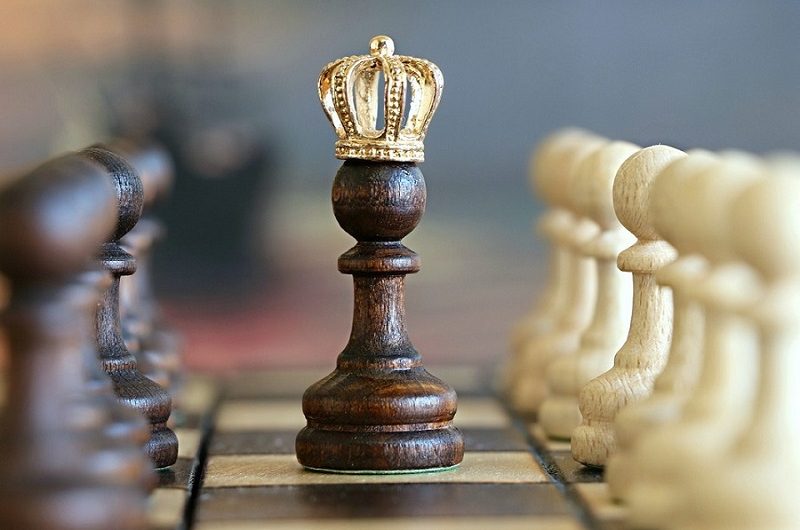 It’s fascinating how much people debate the wisdom of saving money on small items. There is no one answer.

Do you savor the Starbucks experience? Then, great, go get your Starbucks.

But if you are broke or in debt, it is just plain stupid to spend $5 on a Starbucks drive-through every day on the way to work. In this case, this is simply a tax on the disorganized or overwhelmed.

There are several points to make here.

First, there is absolutely nothing wrong with handling money differently than most people around you. Most people will end life with no assets–dependent on government support, the generosity of friends and family, or a very meager savings to survive.

If you don’t want to end up in that situation, you must behave differently. This will be a function of what you earn, how you spend, and the wisdom of your investments. (So to be clear, it’s not just about saving money.)

Some personal finance writers try to belittle saving small amounts of money while others glorify saving small amounts. In my view, both perspectives are oversimplified. Spending should naturally scale according to your assets, income, temperament, and values. If you have $5,000,000 in the bank and an income of $300,000 per year, then grabbing a Starbucks coffee is no big deal. If you have $20,000 in credit card debt and $50,000 in student loans, make your coffee at home. Period.

Similarly, if you have less than $1,000,000 in assets, you should buy a used car. The savings isn’t just on the sticker price. It’s on sales taxes, registration fees (for years), insurance costs, etc. You can save tens of thousands of dollars so easily this way that this is just a no-brainer until you have built up your financial buffer (which is much larger than the emergency fund).

Obviously, the huge savings on something like a car has way more weight and importance than saving a few bucks on coffee. But how you spend on either should be scaled according to your financial condition. And, honestly, even once you get into the seven figure wealth bracket, if you have created habits of being smart about money, you probably won’t mindlessly blow money every day on $5 Starbucks.

This is why all those words like “cheap,” “frugal,” “tightwad,” etc, are tricks and traps. They are the phrases the status quo uses when someone does something different they aren’t comfortable with. But handling money strategically and consciously isn’t cheap–it’s just smart.

So be smart, go for it, and build the financial buffer.

(Note: don’t confuse the above post with not paying your fair share or quibbling with your friends over how to split a common bill. Pay your share and don’t become a bore! If you are concerned about getting sucked into social environments that force you to spend lots of money, take the initiative and shape where and what you do with your friends and family. Suggest a walk rather than partying at a nightclub. Suggest meeting for coffee rather than at a fancy bar. This is all pretty simple if you are paying attention.)

Beautiful Libraries – How The Bookstacks Of The World Can Make You Rich!