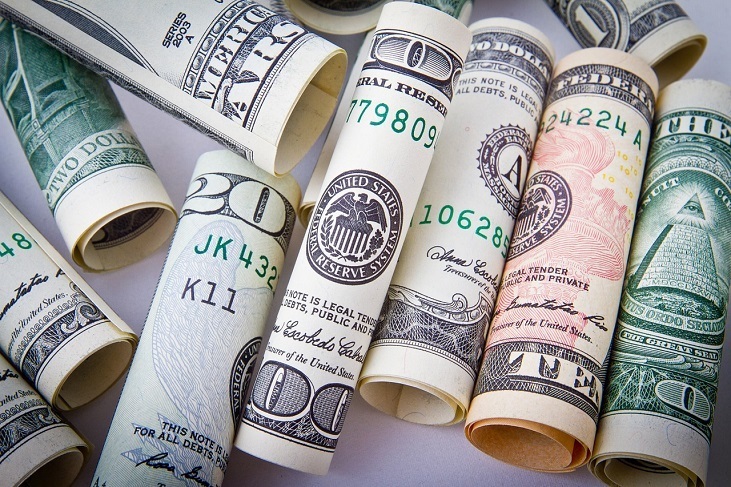 Once you get serious about achieving financial independence, you will quickly shift how you relate to the money flowing through life.  You will realize that you need to save money if you ever hope to accumulate assets.

Here is an example from my own life.  When I finally decided to leave my job and live off investment capital, boy did things shift.  With financial freedom on the horizon, I vowed to improve my financial situation by $100 per day for as long as I could.  This could be through savings, more earnings, or anything else.

Here were the results:

Here's what we have so far.  Rationalizing my insurance saved me roughly $1500 a year.  A quick movement of cash from an uninsured money market fund to an FDIC insured bank account yielded $240 (though some of this will be lost to taxes).

Other Tricks To Cut Costs

Now It Was Time To Get Aggressive

Can YOU Save Money With The $100 Per Day Challenge?

So there you have it.  In a matter of two weeks, I found about $2800 in savings or new income without any real changes to my lifestyle.  That works out to 28 days straight finding $100 per day.

What about you?  Are you ready to take the $100 per day challenge?  How many days can you go unlocking at least $100 per day?  I think you might surprise yourself.

Beautiful Libraries – How The Bookstacks Of The World Can Make You Rich!