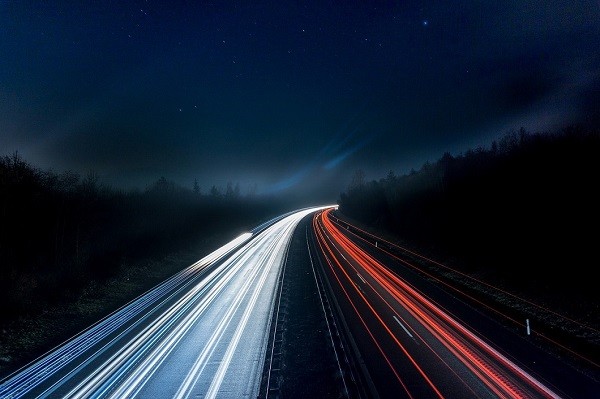 So this one is pretty darn simple.

Unless you are quite wealthy--as in into the seven figures of liquid net worth--buy a used car.

This has to be one of the simplest and smartest ways to massively jumpstart and accelerate your financial future.  Even if you are a car person, I suggest you still buy a used car.  You can just buy fancier used cars (if you must). Let me explain.

The Math Behind Buying Used Cars Is Amazing

If you buy used cars consistently, you will wind up with hundreds of thousands of extra dollars in your life after a couple of decades.

Say you buy a used car for $10,000 rather than buying a new car for $50,000.  This might sound like a dramatic difference, but I see people all around my neighborhood (which is a normal neighborhood) driving $50,000 cars.  I can guarantee you that about 90 percent of these super fancy cars were financed.

How many months of work does it take you to actually save, after taxes, $40,000.  For anyone not making above $500,000 per year, this is a meaningful amount of money.  Where else can you make a tweak to your lifestyle that boosts you financially so quickly for so little loss.

Using this calculator, we can quickly figure out that $40,000 compounded at 7% (assuming the savings was invested and earns a decent rate of return) for 25 years yields $217,097.31.  And for someone who buys a new car every few years to shift over to holding onto a used car for 10 years or so, the math would sky rocket even higher over 25 years--to well above $500,000 in savings.  I suggest you put as much of the savings in an IRA if you are going to invest it in the market so that you minimize taxes on the growth.  How many kids could you get through college with that money?

Do You Want to Be Wealthy or Just Appear Wealthy???

The key reason people don't want to go buy used cars is status.  Somehow we have gotten into the habit of signaling our success in life based on the fanciness of our cars.  Honestly, this is pretty hilarious if you think about it.  It's just steel, plastic, and leather…. If that's your thing, have at it!  For the rest of us, we are going to build such a massive financial buffer that we have way more flexibility in our lives.

If you feel that your social circles won't allow you to get a fairly modest used car, then at least buy whatever you are going to buy a couple of years old with low mileage.  No one will know the difference.  And I encourage you to think hard about whether you really need to conform.  My sister lives and works in an affluent area.  Her colleagues are driving Teslas, Range Rovers, etc.  She is driving a 15 year old Honda Accord (it looks and runs great).  She actually takes a lot of flak from her colleagues about her car, but she holds the line.  Oh yeah, she could probably retire right now and never work again if she wanted.  Wonder what her colleagues finances look like….

Financial Peace of Mind and More....

I don't know if you are the same way, but I actually find owning new cars sort of stressful.  For those first few months, I'm sort of worried about scratches and dings or little spills inside the car.  When I buy used cars, even those in quite good condition, I'm way more mellow about this and just use the car for what it is--a useful tool.  So buying used may actually cause less angst in your life.

If you have a super fancy car that is bleeding you dry in car payments, insurance costs, registration, etc, I suggest you dump it.  Seriously.  Just get rid of it, and get something that meets your needs but sets you up for financial independence in the not too distant future.  Your future you will thank you for moving on and getting your financial house in order.

Are you convinced?  If so, let me know what car you have, what makes sense for you, or if you are even managing without a car at all.  Also, this post from Mr. Money Mustache is very helpful in providing actual suggested cars for you to consider buying used.  I used it when buying my latest car to narrow down some of the models I was considering.