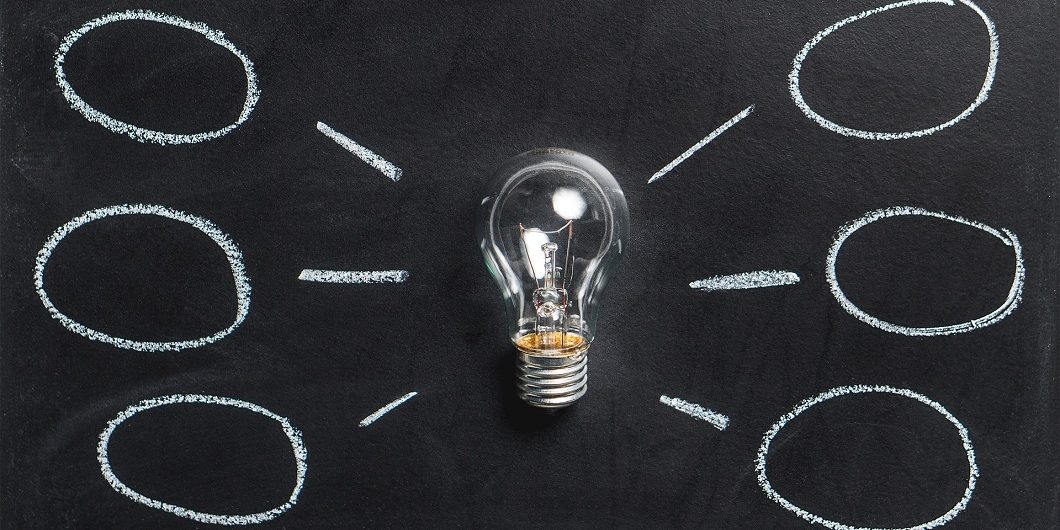 I got a letter this week that kind of got on my nerves.  My car insurance rates were going up by $200 per year with USAA.  This on the heels of those same rates going up another $140 last year.  So, in 18 months, my insurance had gone from up $340 per year.  I hadn't had an accident or received any tickets that affected the points on my license in that time frame.

USAA is a great company and a fantastic insurer, but this was pretty extreme.  I called USAA and said I was disturbed that they had raised my rates almost 50 percent in 18 months.  They were exceedingly polite, went through my policy, and said there was nothing to be done.  The rate raises were a function of more drivers on the road using their smartphones while driving and causing accidents.

So I got off the phone with USAA and called back.  We had the same conversation.  No joy.  So I decided to do a quick web search.

It took about 35 minutes to go online and get quotes from GEICO, Progressive, and Farmers.

The other firms came in with quotes not too different from USAA, but GEICO offered a quote $250 per year cheaper than USAA for the exact same coverage.  I've used GEICO and like the firm.  I'm reassured that it is owned by Berkshire Hathaway.  So, as of today, I'm using GEICO and feeling a little bit wealthier.

But this post isn't about me.  It's about you.  Are you paying attention to your insurance rates?  Are you considering renegotiating or getting quotes elsewhere?  Yes, it's tedious and takes an hour or two of work.  But saving $250 for ten years adds up to $2500.  That money compounded at 7% yearly adds up to $4,187.69.  If you look at 20-year compound returns, the figure shoots up to $11,933.72.  That's a pretty dramatic return for about an hour's worth of work online and two phone calls.

Are you thinking about these things?  If not, you should be.  The return on your time by reducing ongoing monthly expenses can be astronomical.  It all goes back to that money math.

If you are reluctant to make the phone calls and negotiate, it may be because you don't understand the terms of your insurance.  I suggest you take the time and learn what the coverage terms mean.  Call your insurer and ask them to explain it to you if you can't figure out the terminology online.  Frankly, when I first encountered insurance as an adult, I found it pretty mystifying until I talked to family and figured out what the terms meant.  I also called my insurer and asked them to explain the terms I still didn't understand.

So suck it up, learn the terms, get savvy, and save a ton of money over time…

(It goes without saying that you should never choose a substandard insurer to try to save money on your premiums.  Insurance is worthless if the company you purchase it from won't treat you with integrity.  Go with the big name insurers and check out A.M. Best's ratings of the firms.  Only go with the financially strongest companies.  Also, especially if you have significant assets, don't skimp on coverage.)