Tell Them To Waive The Flipping Fees… 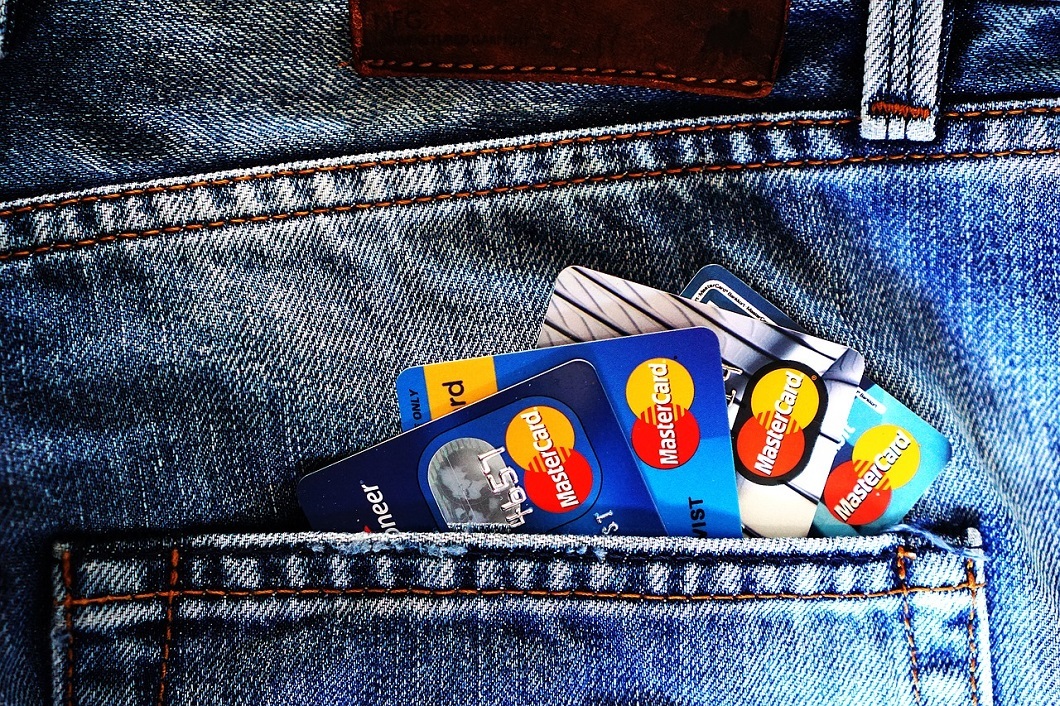 Many of you are likely harvesting credit card points by signing up for new cards with fat ($500-$800) bonuses.  Some of the best cards continue to pay about 2 percent cash back in perpetuity.  There is a catch, however.  After that first year, many cards with the fattest bonuses charge a fee, usually from $50 to $99.

If you like the card, I have a tip for you.  Before you cancel the card due to the fee, just call the firm and ask them to waive the fee.

An Example With Capital One

I have a great two percent cash back card with Capital One.  The only trick, after the first year, the firm charges a fee of $59 yearly.  It’s still a good deal, but I know these companies are making money hand over fist just on the transactions.

So I called up Capital One.  I said, “I love you guys … I love this card … but I’m trying to restrict my credit cards to only those that have no fees.  [All true, btw.]  I’d like to ask you to waive this fee.”

Capital One did something tricky.  They told me they couldn’t consider waiving it until the fee had already been charged.  So I decided to take my chances and wait until the debit showed up.  Then I called back.  I had the same conversation.  Within probably three minutes the customer service rep came back and said, “You are a great customer and have been with us for a long time.  We are happy to waive the fee.”

So there you go.  Total time invested for both calls was probably about 30 minutes.  For $59, that’s worth it.

Think of these games like a part time job that pays really well.