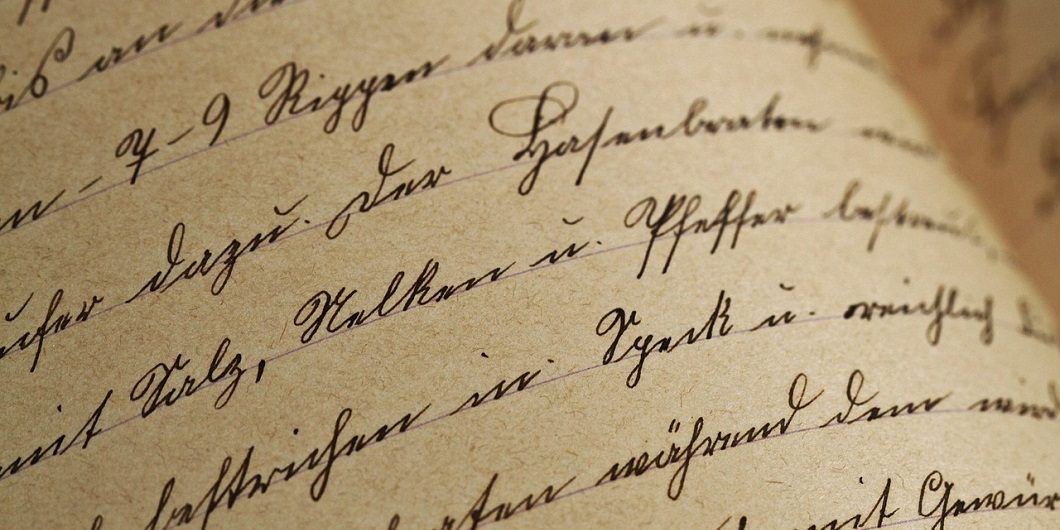 Juliet Schor's The Overspent American was one of the five books that put me on a vector towards financial independence.  I read the book in my early twenties, and the material helped unhook me from the unconscious spending patterns of modern society.

Key Ideas From The Overspent American

These are simple concepts.  Nonetheless, reading The Overspent American early in life gave me a different way of thinking about handling money. Blowing all my cash on "social markers" to make the owners of fancy brands rich struck me as eminently stupid--a direct transfer or wealth from me to them.  So I didn't play the game they were trying to trick me into playing.  My ideal became conscious spending with an eye towards long-term wealth accumulation.

Here's how I think about social signaling.  Some of this may seem a little shallow, but it is honest and probably more realistic than just attempting to transcend it.

Match Your Money To Your Values

So that's The Overspent American.  Yes, some people simply love style and the ephemeral world of fashion.  I respect this.  More power to them.  For the rest of us, the goal should be to match the financial flows in our lives with our deepest values and long-term interests.