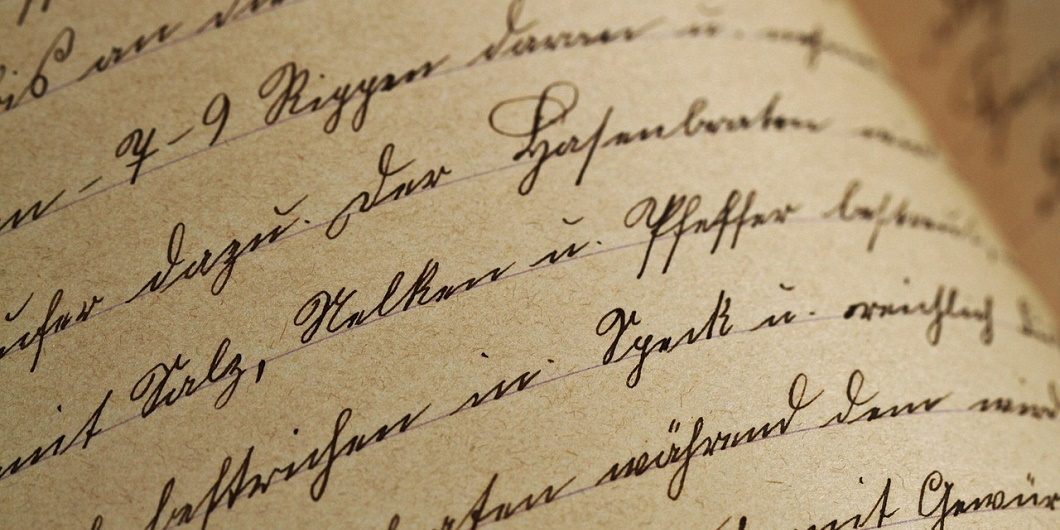 A crucial skill as one works towards financial independence is identifying and avoiding speculative bubbles. Spotting bubbles is not as easy as one might imagine, but here are a couple of indicators I have noticed over the years:

There is a book that will help you learn to spot bubbles. Charles Mackay's Extraordinary Popular Delusions and the Madness of Crowds explores speculative manias that transfix entire societies. First published in 1841, the book remains a compelling and hilarious read.

I first encountered Mackay's work during the manic tech boom of the late 90s while I was working as a stock broker at Charles Schwab. Reading about the South Sea Bubble at night and then going into work and watching Yahoo stock double yet again with a P/E ratio north of one thousand, Mackay's book served as an inoculation against the insane valuations and price action I would witness day in and day out. It was clear that technology share prices were disconnected from reality in the late 1990s, but it was not clear--to me--what would happen. I was young. I simply avoided the game and plowed my funds into broad-based index funds. I witnessed a similar bubble dynamic in real estate in the Washington DC area while living in Northern Virginia in 2006.

Here is an example of Mackay's prose and perspective from the preface:

"In reading the history of nations, we find that, like individuals, they have their whims and their peculiarities; their seasons of excitement and recklessness, when they care not what they do. We find that whole communities suddenly fix their minds upon one object, and go mad in its pursuit; that millions of people become simultaneously impressed with one delusion, and run after it, till their attention is caught by some new folly more captivating than the first. We see one nation suddenly seized, from its highest to its lowest members, with a fierce desire of military glory; another as suddenly becoming crazed upon a religious scruple; and neither of them recovering its senses until it has shed rivers of blood and sowed a harvest of groans and tears, to be reaped by its posterity."

And here is Mackay commenting on the state of England during the height of the South Sea Bubble in the eighteenth century:

"During the progress of this famous bubble, England presented a singular spectacle. The public mind was in a state of unwholesome fermentation. Men were no longer satisfied with the slow but sure profits of cautious industry. The hope of boundless wealth for the morrow made them heedless and extravagant for to-day. A luxury, till then unheard-of, was introduced, bringing in its train a corresponding laxity of morals. The over-bearing insolence of ignorant men, who had arisen to sudden wealth by successful gambling, made men of true gentility of mind and manners blush that gold should have power to raise the unworthy in the scale of society."

Mackay also does a fine job documenting how the public flips from avaricious mania to baying for revenge and seeking out villains and scapegoats when a bubble collapses.

Reading Extraordinary Popular Delusions And The Madness Of Crowds early in life was extremely helpful to me by providing the perspective that an entire society's judgment can go woefully wrong. That's why it's one of the key books I recommend on the path to financial independence.

Get the book from the library, or here is a free (legal) version online from project Gutenberg. Read it, and be wiser.

(Here are some additional thoughts on spotting investment bubbles.)