Investment Bubbles – How To Spot Market Manias And Avoid Getting Burned 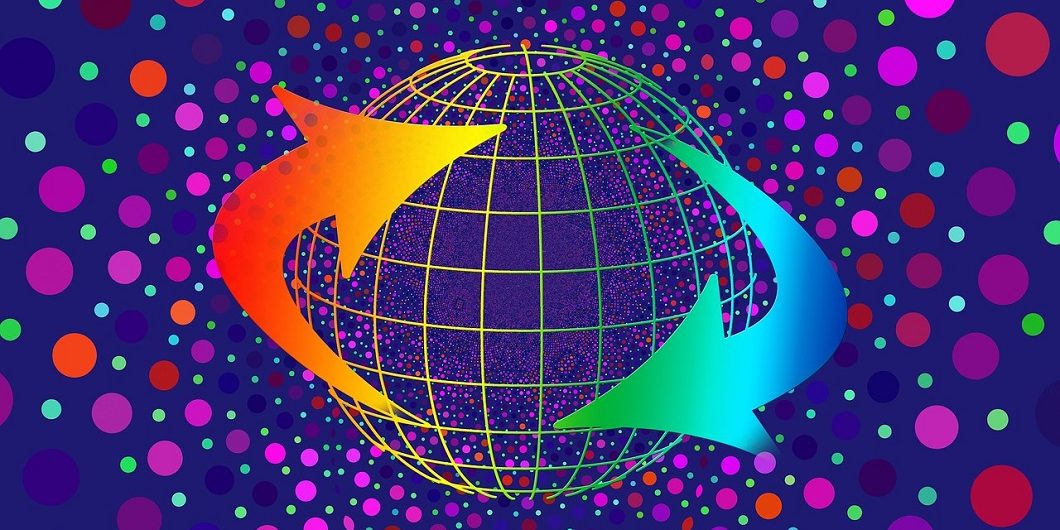 People get absorbed and carried away with certain topics.  It happens over and over again.  Most people don’t realize this while it is happening, though some do.  I have used this aspect of human behavior as an investor since at least 1998.  In my case I have tended to use it to recognize growing investment bubbles and avoid loses rather than to actually make money.  These same manias crop up in terms of pessimism as well.

Investment Bubbles - The New Technology Is Important, But You Might Not Make Any Money

Keep the following in mind as you invest, and it will help keep you out of trouble.  If the media is going wild on a stock and it looks increasingly like a asymptote headed for the heavens, beware of buying the stock without a very clear exit strategy.  3D printing and the stock DDD demonstrated this exact dyanamic a few years ago.

The Financial Times' dramatically despondent coverage in the immediate aftermath of the 2016 Brexit vote also reflected this groupthink dynamic.  The FT may well have been correct about the negative implications of Brexit.  However, the coverage drifted away from dispassionate analysis and -- for this reader at least -- stopped providing useful information.  In fact, the tone struck me as similar to a teenager in a rant.

Perhaps related is the fact that whatever the largest stock is in the U.S. market (by market cap) in any given year tends to underperform the overall market during the next ten years.  This trend may be simply because super mega-cap companies often find future growth more challenging, but I would argue it is also stems from the fact that the market bids the trendy company way beyond normal valuation metrics.

Beyond investing, this also happens in the media with regard to trendy "cause" topics like deforestation during the 1990s or other items.  It’s something akin to a mass hallucination, even when there are real problems underlying the focused interest.  The point is not that Amazonian deforestation is not a problem; it still is.  The point is that the public and the wordsmith class become temporarily seized with these issues and then eventually drop them to find a new fad.

Investment Bubbles - A Great Book To Inoculate Yourself Against Mass Hysteria

There is one book I recommend you at least skim if you are hoping to avoid market manias and panics.  Written by a Brit in the early nineteenth century, you can read my review at the following link: Extraordinary Popular Delusions And The Madness Of Crowds.  Take a look at this book.  It should help you avoid getting swept up in next month's, next year's, or the next decade's investment bubble.