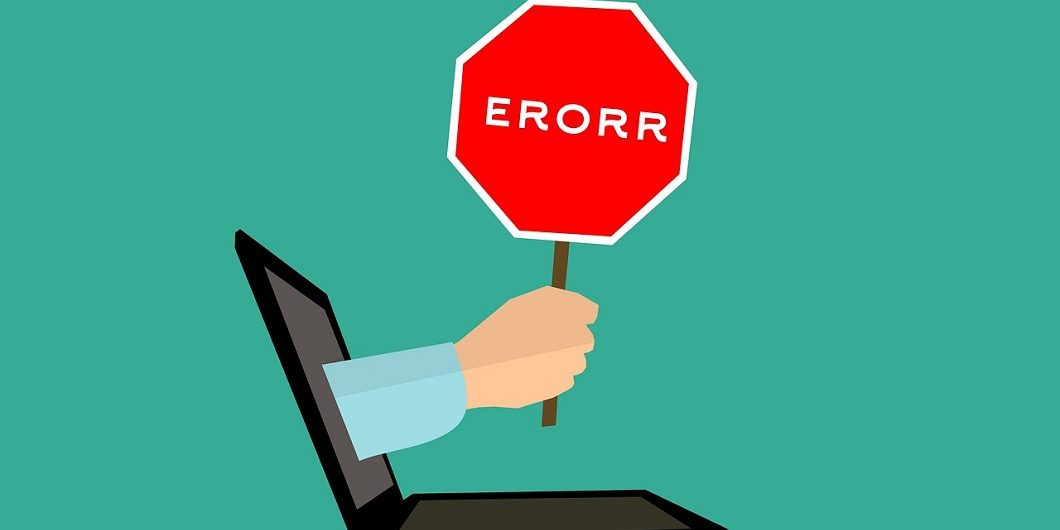 I have been investing since 1991.  Yep, since I was 18 years old.  I got an IRA that year and funded it with a small amount money.

I had no idea what I was doing.  None.  I didn't know what a mutual fund was.  I hardly knew what a stock was.  In truth, the only reason I got an IRA at all is that my dad thought it was a smart move.  Which it was.

(Sidebar: because of that IRA, I later got a job with Charles Schwab where the IRA had been set up.  I just liked talking to those dudes and dudettes on the phone.  That's where I really learned to invest.)

My IRA went nowhere for the first five years I owned it.  I didn't know what I was doing.  It just languished.  Since it had less than $1000 in it, that was probably no tragedy.  But, eventually, just after graduating college, I took an interest in the thing--just as I started making more contributions.

Which leads us to my greatest investing blunders.  First, a little context.  I have been a buy and hold stock investor from the start.  Intuitively.  It always seemed the way to go, especially when you are in your early twenties and have no idea what you are doing.  So keep in mind that most of my assets were always in index funds from an early stage.

With a smaller amount, however, I made some mistakes along the way.  Here they are.  Learn from them.

My Biggest Investing Mistakes, By Far

(Sidebar: I made a lot of smart moves as well during the early years.  Like cashing out of Schwab stock before the bubble burst.  Putting a third of my assets into corporate bonds in 1999.  Investing heavily in emerging market stocks in the early 2000s.  Buying some of the dominant tech firms and just holding them for years.   But this post is about mistakes.  Mistakes are more interesting, more humble, and more honest.  Let's continue.)

A Failure To Act

Those are probably the biggest mistakes I have made.  The first one, blowing $1500 on a call option that was about to expire, was a useful rookie mistake.  I can't say I'm glad to have lost the money, but the education had value.

But have you noticed the trend in the other examples above?  Most of my mistakes have been errors of not acting.  Not taking the risk.  Not making the bet.  Not putting capital to work.

This is no surprise.  As a child, I took forever to learn to talk.  Forever to learn to walk.  And I'm--just now--finally learning how to invest in real estate.  I am a risk-averse investor.  This is actually my strength and my weakness.

My strength because I rarely lose lots of money.  I avoided both the dot.com bubble and the real estate bubble; something just felt deeply off about valuations to me in stocks in the late 1990s and in real estate in 2006 and 2007.

But this risk-aversion is also a weakness because I've missed a lot of great opportunities as highlighted above.  All in all, I would be a lot wealthier if I had been less risk-averse.

Is Your Porridge Too Hot, Too Cold, Or Juuuuuussssstt Rightttttt…….

Have you ever heard of Goldilocks And The Three Bears?  Well, that story is applicable to investing as well: "This one's too hot….  This one's too cold….  But this one's just right…"

That's how I recommend you think about taking risk and investing.  Are you stuck on the hot bowl of porridge--throwing away money on foolish speculations that aren't well thought through?  Or maybe, like me, you get stuck on the cold bowls of cereal, missing opportunities because you are afraid to take on risk.

There is a happy middle where you make smart bets based on clear analysis without being afraid to put capital at risk.  "Just right….."

What Type Of Investor Are You?

So think about my above examples and relate them to your own life.  First, decide if you are by nature a risk-averse investor, a risk-taker, or somewhere in between.

I'm not suggesting that you attempt to reinvent yourself or change your nature.  There is more than one way to succeed as an investor--at different places on the risk curve.  But you should be aware of what your own biases are.

I know that my own mistakes are usually errors of omission.  That I don't pony up when a solid opportunity presents itself.  I'm overly risk-averse.  So I try to guard against this tendency.

Others are taking too many risks on a whim without thinking things through.  If that's you.  Sloooooowwww down!  Think things through and be deliberate.

To some degree, you only really learn what type of an investor you are over time.  Yes, you can take risk quizzes online, and there is value in such exercises.  But you only really get clarity on your behavior over time.

This is another reason to start investing as soon as possible.  First and foremost, this is how you learn.  But secondly, you also get a feel for your risk tolerance and whether you are more likely to make errors of commission or omission.

P.S. Most Of Us Are Frozen In Fear

There is a small minority of major risk takers (nearly always men) who overdo things and blow their money on speculative ventures.  But, I believe, most of us are just frozen by the fear of making a mistake.  We make more errors of omission than commission.  Therefore, we don't earn returns on capital--and we don't gain experience learning as investors.

Think of this this way.  Are you better off having made just a mediocre investment that returns 5% or staying frozen in place for years on end--never building assets or earning 1% on money in a bank account?  We sometimes worry so much about not making a "great" move that we make no move at all.…

[Disclaimer!  Whenever we write about investments, I need to remind you that this is not specific investment advise.  Each individual's life circumstances and goals are unique.  You should always consult a qualified financial advisor before taking any action.]