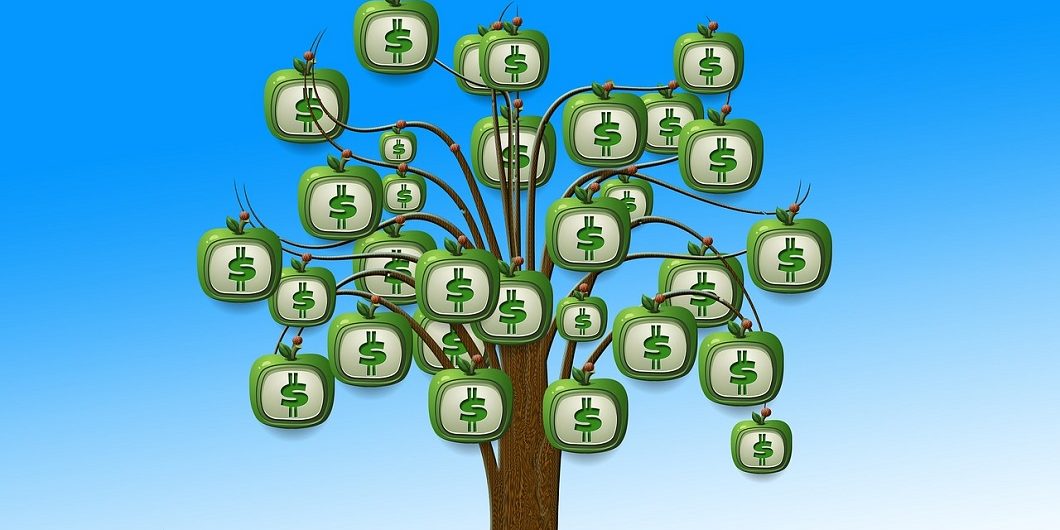 I have invested with Lending Club for four years.  My returns have been decent.  About 8 percent in mid-grade quality loans.  (For those unfamiliar with Lending Club, the company serves as a platform allowing investors to make unsecured consumer finance loans to individuals.)

However, I have decided to liquidate my accounts -- one a regular taxable account, the other an IRA.

First and foremost, on an ethical basis, I don't feel comfortable making high-interest unsecured consumer loans to people I don’t know.  Why?  Because American society has evolved since the 1930s into a hyper-consumerist society where people with low financial IQ or a lack of self-restraint bury themselves in credit card and other consumer debt.

I know it is a free country, and you could argue that we are all responsible for our own choices.  But I have never been entirely comfortable with this dynamic.

The bottom line is that I'm making money off of people who really shouldn't be burying themselves in consumer debt.

It reminds me too much of this scene from the movie The Matrix--when clueless humans are being used as batteries to power other peoples' lives.

When The Cycle Turns, Who Knows What Returns Will Be In These Assets

Second, investment returns on the loans I purchased have been solid, but this has been during a period of uninterrupted economic expansion.  Who knows what the returns on these assets will be when the next recession hits the United States?

Third, I'm not convinced the business model of Lending Club is that strong.  If the company goes bankrupt, I don't even want to think about how that affects anyone with money invested in loans through their platform.  Indeed, prominent short seller Jim Chanos shorted the stock in recent years.

Conscience Clear, Looking For Other Opportunities

So that's it.  I'm leaving Lending Club (and Prosper for the same reason).  The unwind is taking quite a while, but my gut tells me this is the right thing to do--both ethically and possibly financially long-term.