Retire Early – Should You Take The Plunge? 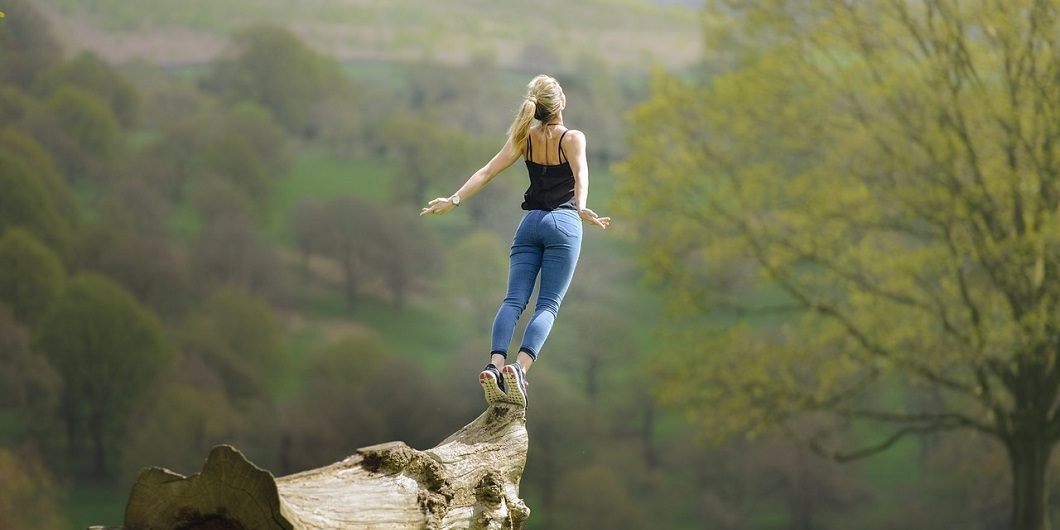 Should you retire early?  The question of early retirement is a lot more complicated than most writers admit.  Because leaving work early and achieving financial independence are a dream for so many, financial writers (especially on the internet) tend to sell to those dreams and paper over the real challenges that many encountert when the choose to retire early.

Following are some of the upsides and downsides of early retirement as I have personally experienced myself and observed in others.

The upsides of early retirement are generally pretty obvious.  The downsides are much less so. I encourage you to ponder each of these challenges and factor them into the timing of your decision to retire.

For some additional perspective, this article in the Wall Street Journal follows the paths of several early retirees and chronicles some of the challenges and surprises they encountered.

This Is A Deeply Personal Decision

I realize this post may seem a bit negative.  It's not meant to be.  However, there is so little information online ​about the actual challenges people face when they retire early that I wanted to give readers a dose of reality, including the downsides as well as the upsides.  Indeed, nearly all the early retirees I know of either become entrepreneurs or go back to work in some capacity.

At the end of the day, whether to retire early is a deeply personal decision.  The later in life you consider doing this, the easier it is likely to be.  In my experience, those who retire in their early-to-mid fifties find the transition easier (though not a cakewalk) than those in their early forties or even earlier.

We humans are built to be productive.  So think hard about how you will create meaning and a sense of productivity in your life if you retire early.  Personally, though I attained financial independence at 42, I hope to never really retire.

Thinking Of Early Retirement? Here Are The Dos And Don’ts