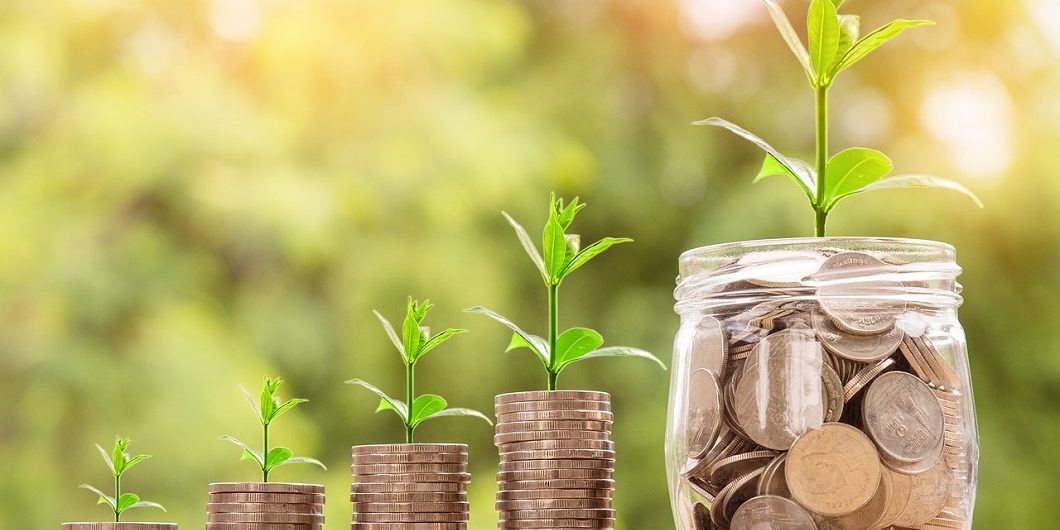 ​​​​​​Here at Mighty Investor, we read a lot of books about investing, money management, career optimization, and frugality.  Along the way, we've picked up some pretty cool Financial Freedom quotes.

We decided to compile them all in one place for you.  I hope you find inspiration and new ways to look at the path to financial independence.  And by all means, let us know if you have any that you suggest we add to the list.  Cheers!

Charles Dickens nailed it with this quote about financial independence.  If you don't build a massive buffer of assets, but instead convince yourself you are financially free too early, you could be in for a rude awakening.  More broadly, Dickens highlights the importance of cash and cash flow.

"You can't worry about deviating from social norms, because the norm is to be two paychecks from broke." ~ MJ Demarco

“Money lives on the other side of fear.” Gary Keller, The One Thing

This one speaks for itself.  You want to invest.  You want to learn.  But you are terrified of losing money.  Believe me.  The money does live on the other side of fear.  This perspective applies even more to entrepreneurship by the way.

It is often said that we overestimate what we can accomplish in a year and underestimate what we can achieve in two to three years.  This statement is profoundly true when it comes to investing or starting a business.  If you want to be expert at something, it is time to get to work and start putting in the hard yards it takes to get there.

"If you don't find a way to make money while you sleep, you will work until you die." ~ Warren Buffet

"You don't want to pursue money.  You want to deserve money." ~ Origin uncertain

The idea here is that you have such valuable skills or create such value through business and entrepreneurship that money inevitably flows to you.  Think about it.  Are you chasing money, or are you building skills that the world deeply values….?

“Decide in your heart of hearts what really excites and challenges you, and start moving your life in that direction. Every decision you make, from what you eat to what you do with your time tonight, turns you into who you are tomorrow, and the day after that. Look at who you want to be, and start sculpting yourself into that person. You may not get exactly where you thought you’d be, but you will be doing things that suit you in a profession you believe in. Don’t let life randomly kick you into the adult you don’t want to become.” ~ Chris Hadfield, Canadian Astronaut

“In Delay There Lies No Plenty.” William Shakespeare

Yep.  You want something?  Get going.  It blows my mind that The Bard captured this truth so poetically and perfectly.

If you want to reach financial freedom, you have to do things a little differently, and this quote helps you remember to keep moving.  I keep this mantra in my mind quite often.  I even write it on sheets of paper sometimes and place them all over the house.  It reminds me to keep that spring in my step -- to "keep the hustle strong."

Send Us Your Suggestions

I hope most of these financial freedom quotes were new to you.  I know have just scratched the surface of the gems of wisdom written through the ages on this topic.  I would love to hear from you and learn what quotes guide you on your path to financial success.  I'll include them (and any comments you want to provide as well) in this post as appropriate.  Cheers!

“At the end of the day, if you’re wasting your time by not investing in yourself, you’re going to waste away—and that would be the greatest waste of all.” ~ Richie Norton.  (Suggested by Martin who blogs at DiscussPF.)