Fast Track Your Path to Wealth – Living as an Expat 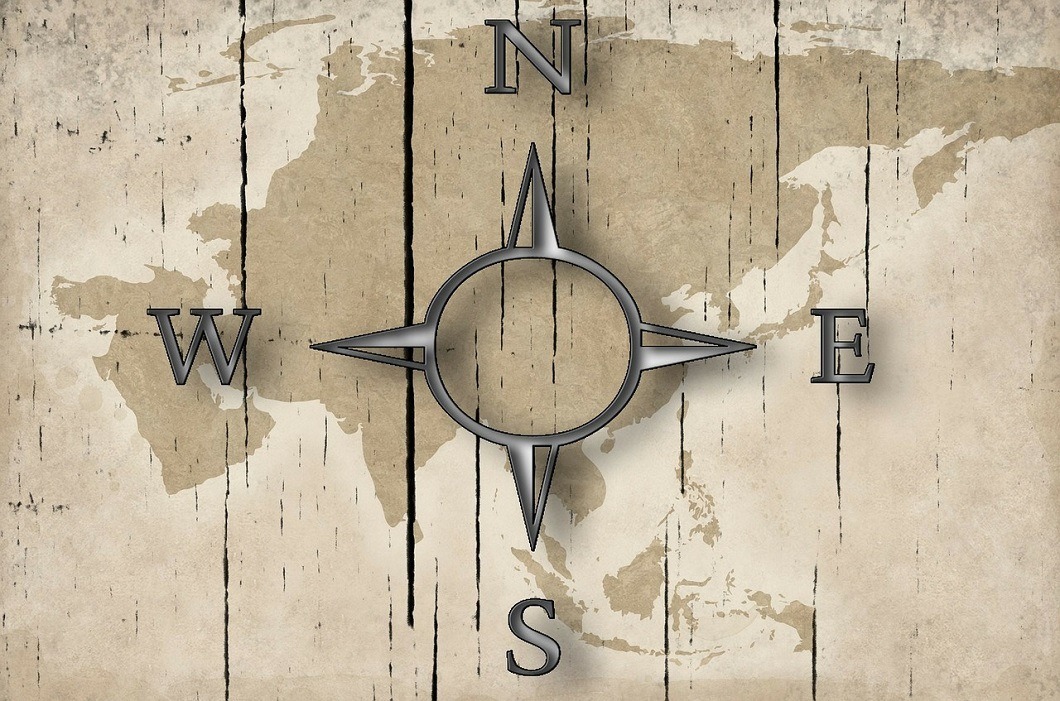 Have you ever thought about working as an expatriate? Probably the key move that I made to achieve Financial Independence at 41 was living abroad and having very limited expenses for ten years. This accelerated everything.

Work Abroad for a Top-Shelf Firm, The Federal Government, or an International Financial Institution

Living as an expat is also exceptionally tax efficient. When your employer pays for your housing, utilities, and more, that is essentially income to you, but you don't pay any taxes on any of this since the payments are going straight to covering your living expenses.

If you have an interest in going the expat life, I suggest you focus on elite multinational firms, the federal government, international institutions (like the World Bank), or teaching English abroad. From age 30 through 42, I had free housing and utilities for nine of those twelve years. That is a massive shot in the financial arm.

Working as an expatriate is also a phenomenal way to gain exposure to other cultures as well because you are living and working among locals--not just floating through for a few weeks or even months. The expat life can be phenomenal for kids--learning a new language, being forced to make new friends, and absorbing the pros and cons or one's native culture. However, I will warn you that living as an expat for many many many years and frequently moving can have big downsides for kids--including leading to a sense of rootlessness. So keep that in mind.

One of my favorite financial writers is a professional Canadian investor named Derek Foster. Derek built most of his investment grubstake simply by teaching English abroad in Seoul, Korea, where he also met his future wife.

Is This For You? Why Not?

I know living as an expat is never going to be the common route to FI, but it is a tremendous opportunity that rewards you in many ways beyond the financial. So give it some thought. Why not?