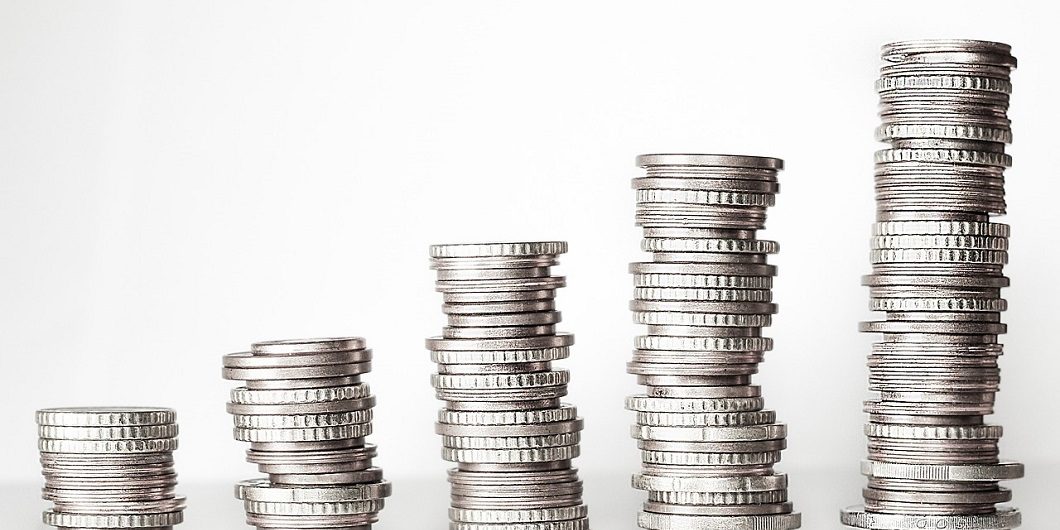 When I first became a diplomat, I was working insane hours.  Honestly, it was sort of funny.  I had had this notion that federal government jobs were cushy and that an air of permanent vacation would pervade the work environment.  That misconception was blown out of the water quickly.  My first ambassador, a political appointee and massively successful serial entrepreneurial, worked me to the bone.   (I should note that though this was incredibly challenging for me, I loved it.  I grew more in 12 months than I normally would have in five years.  I wrote speeches, gave speeches, went on television, lobbied the government, started initiatives, planned a trade delegation, helped establish an NGO, etc etc etc.  It was extraordinary.)

The point of this post is not that I worked hard.  Who hasn't?  What was funny was the reaction of my parents.  After serving in the military as a helicopter pilot early in his career (including a tour in Vietnam), my dad became a commercial airline pilot.  In case you don't know, in the U.S. commercial pilots (once they get on with the major airlines), have a great deal.  They fly about 80 to 85 hours a month and they are paid well into the six figures once they have been at it for a while.  This meant that growing up my dad had tons of free time and plenty of money.  It also meant he didn't take his work home with him.  (The American pilot's enviable position is due to a) technical skills that are not easily replaced, and b) a powerful union that can crush an airline with a prolonged pilot strike.)

Anyway, when my parents saw how intense my work was--working deep into the weekends, completely exhausted whenever there I got a brief break, lacking even the time to get small repairs done to my apartment--they thought it was nuts.  Their attitude was that this is a stupid way to live your life and the terms of employment seemed out of whack.  Why?  Because our frame of reference was that one should work 85 hours a month, make crazy good money, not have annoying bosses, and not have to take work home.  You tell me.  Was this a twisted perspective, or a brilliant one that led to expecting a great standard of living?

I realize this could be offensive to people who had a less prosperous childhood or who think this advocates a spoiled set of expectations.  Oh well.  I can take it.  What I want for you to do is question your own assumptions.  What do you expect?  What do you think is possible?  I'm not saying a prosperous life doesn't take work.  It most definitely does.  But where are you aiming?  How high?  Why?

I'm not against work at all.  To the contrary.  However, as we become a more technologically advance advanced society, if people are working harder and harder and not living a higher quality of life, something has gone wrong.  While there are many social issues behind the struggles of some in the modern economy, MightyInvestor.com focuses exclusively on what the individual can do to better his/her life.  Probably the crucial variable is expectations and assumptions.  Expectations about what one's career can and should look like, assumptions about how to relate to money, etc.

And Then There Are The True Elite

Frankly, my own perspective is still quite limited.  I have had the good fortune of having a number of girlfriends from various walks of life.  Two of these girlfriends hailed from the super elite of their societies.  One was Dutch.  She went to high school with the now King of the Netherlands.  The other was Bolivian.  She grew up with multiple full-time servants and a father who was a minister of government and missed winning the presidency by a whisker of the vote.

Honestly, when I was dating these women, I was disturbed by their mindsets.  They seemed to constantly presume prosperity.  There wasn't that scrappy American hunger and edge.  But I realized later that I was the one who was limited.  Yes, part of their unconscious presumption stemmed from that fact that when you come from the elite of a society there are so many social structures in place to sustain you that it is very hard to fall out.  But, more importantly, the mindset they inhabited was self-fulfilling.  Both of these women worked very hard, but they aimed for and just knew that they would enjoy top-shelf careers.  And, yes, they do.

You could say that my mindset growing up was that of the upper middle class, whereas the mindset of these women was that of the true elite.  Where I saw financial trade-offs, they said let's do both.  Where I was worried about the downside, they were focused on the upside.  It was fascinating, and in retrospect I wish I had observed and listened more rather than judging or reacting negatively.

In closing, I want to stress that I'm not advocating that the best frame of reference is the one that maximizes money.  I have a friend who is a school teacher, as was her mother.  This friend was called to teach children.  She loves her job, and--indeed--it's a great job, with time off in the summer, a pension on the horizon, colleagues that she likes, and the joy of working with children.

Yes, I do advocate reframing how you relate to money and career and constantly upgrading your expectations, but many of us have a calling that is independent of maximizing dollar returns on time.

Doing Things Differently On The Way To Financial Independence