“Working With the Machines” — Tyler Cowen’s Average is Over 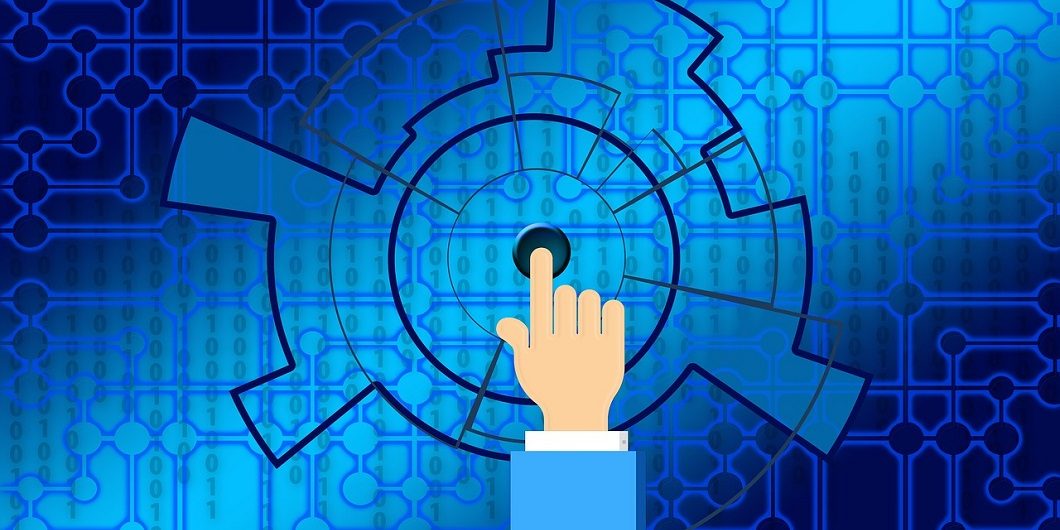 When I lived in Croatia, I often gave speeches to high school and university students.  One theme I stressed during these remarks was that exponential technologies are increasingly disrupting modern life, including economic life.  I told these students that, in their careers, they should align with the disruptors rather than find themselves and their jobs on the receiving end of this disruption.  Honestly, these kids looked at me like I was from another planet.  Perhaps because so much of the disruption was being created and deployed from outside their country, the whole discussion just seemed otherworldly.

No matter.  What I said is true.  Where are the best jobs in the modern world economy?  Technology, biotech, finance, the professions, and government.  Technology and biotech are disruptors, finance just always makes money off the huge flows of funds sloshing around, the professions have a degree of monopoly power by limiting their membership, and the government has pure monopoly power and is immune to market forces (absent government insolvency).  Interestingly, in the context of Croatia, most students were angling for the government job–what they saw as the most stable over the long-term.  Frankly, other than those with skills that could be deployed through the net like computer programmers, or those whose expertise could be sold in Germany or Austria for top Euro, shooting for a government job was probably a smart move in a country whose business climate was highly dysfunctional.

Tyler Cowen’s book, Average is Over: Powering America Beyond the Age of the Great Stagnation, speaks to exactly this theme of disruption.  The book should have been called “Working With the Machines,” but it’s a great read that drives home a crucial dynamic driving and changing modern life.

Let me just quote Cowen himself to convey some of his key concepts:

“This imbalance in technological growth will have surprising implications.  For instance, workers more and more will be classified into two categories.  The key question will be: are you good at working with intelligent machines or not?  Are your skills a complement to the skills of the computer, or is the computer doing better without you.  Worst of all, are you competing against the computer.”

“The current array of scarce and plentiful resources now means high wages or capital gains to talented and inventive workers, and pretty low returns on ordinary labor and ordinary savings.”

“The ability to mix technical knowledge with solving real-world problems is the key, not sheer number-crunching or programming for its own sake. Number-crunching skills will be turned over to the machines sooner or later.”

“This isn’t merely a story about science, technology, engineering, and math majors (STEM), because a lot of scientists aren’t getting jobs today, especially if they don’t do the “right” kind of science. Does anyone envy the job prospects of a typical newly minted astronomy PhD?”

“Despite all the talk about STEM fields, I see marketing as the seminal sector for our future economy.”

“But getting attention will continue to be a critical function in the new world of work and is likely to require ever-greater effort and sophistication.”

“Labor markets are tough, and not always fair, but intelligence will be rewarded for a long time to come. So will the right skills in STEM fields, finance, management, and marketing, all of which meld together the strengths of diverse intelligences.”

“It might be called the age of genius machines, and it will be the people who work with them that will rise. One day soon we will look back and see that we produced two nations, a fantastically successful nation, working in the technologically dynamic sectors, and everyone else. Average is over.”

There are many other broad observations in Cowen’s book about the direction of western society (the U.S. in particular).  I will leave it to you to explore these themes in the book itself.  There is a crucial nuance to Cowen’s thinking, however, that didn’t come through as clearly as it should.  Cowen clarified this in a later interview when he commented that simply becoming a computer programmer may not be the smartest move for many:

“There is often this naive reaction a lot of people have,” says Cowen. “They say, ‘Now I need to take X number of years off, learn all the skills of computer programming and become a programmer.’ Very often that’s a bad way to go. It’s people who integrate technical skills with knowledge of a concrete area and who understand marketing, presentation, and persuasion.”

While Average is Over didn’t quite make it onto my list of key books, Cowen’s book is well worth your time.  A word of warning, however.  Cowen’s writing can be harsh.  He doesn’t sugar coat his message, just says what he thinks.  I find it bracing, but it is a bit of a shock and even disheartening to hear someone describe in brutally analytical terms how many Americans will live in third world-style conditions in the coming decades.  Also, Cowen’s libertarian politics definitely pervade the book.  Finally, Cowen loves chess.  I like chess, too, but for my tastes, Cowen dives into the world of chess rather too much to convey his points.

Get this one from your library, and trim your career sails accordingly!

Advice For Interns – How To Avoid Looking Like A Wallflower Or An Obnoxious Punk, And Get The Most Out Of Your Internship