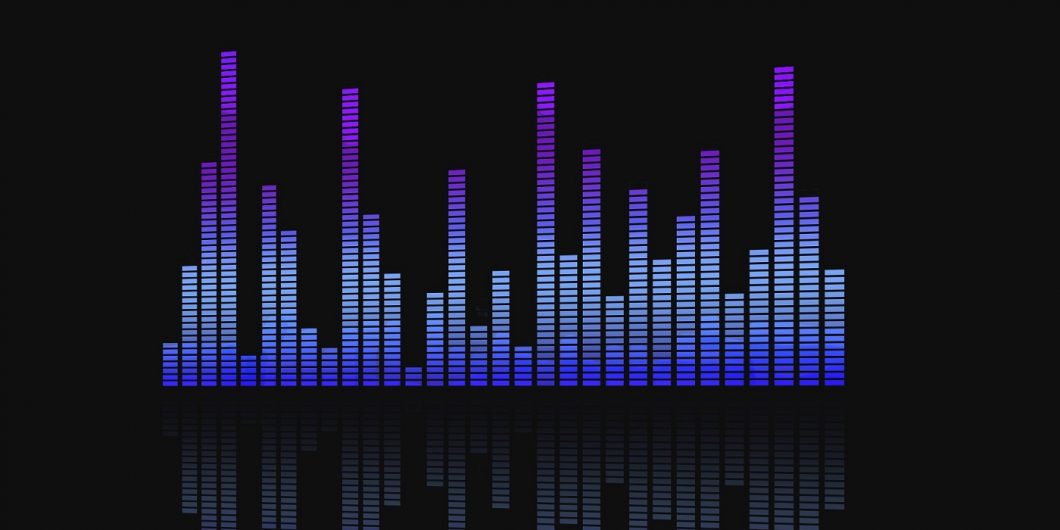 Digital nomad is the new moniker for people who build (or strive to build) an online business while traveling the world.  The nomad lifestyle is incredibly alluring, especially to anyone under 35.  That said, unless you are independently wealthy or have a truly thriving location-independent business, I think there is a better way to approach the nomad life.  A much better way.  Let me explain.

I love travel.  I was an exchange student in high school.  I took a year off in my mid-twenties and traveled the world.  I was a diplomat for over twelve years.  Since I was 17, the longest I've lived anywhere was Croatia--for just over three years.  In a way, I was a proto digital nomad, embracing the nomadic lifestyle before digital entrepreneurs existed ;).  To this day, I'm outside the United States for at least a month per year, often longer.  So don't take this as a knock on getting out, getting abroad, and seeing the world.  Indeed, I do think traveling for an extended period of time is a great idea. And it's best to do it when you are young.  You can stay in youth hostels, camp, crash with friends, or whatever while having a blast.  Your openness to all sorts of adventure is sky high.

However, in my judgment, you can tweak the nomad life to maintain the upsides of extended travel while limiting the downsides.  When you are young, this is a crucial time to develop specific skills and competencies.  You are flexible.  You can handle working for a bit less money.  You are willing to do what it takes to get your foot in the door.  You can take the time to get a graduate degree and get yourself firmly placed on the first rung of the ladder of your career.  Just taking the plunge as a working nomad without a thought to the downside risks may slow down your career and keep you from building key skills.

So here's the suggested tweak.  Consciously pursue long-term travel between life phases--or negotiate an extended period of time off from your job. Let me give you some examples from real life:

If you think about it, there is a huge difference between taking eight months off from a great job to see the world and just quitting your job, traveling, and hoping for the best at the end of the grand adventure.  Another benefit to the approach I suggest is that you can simply go travel for six months or a year, without trying to build a business if you want or worrying about what happens if/when you run out of money.  This is a much more carefree approach to extended travel.  In this scenario, you can work on a side hustle or not, as you like.  Less pressure.

I don't mean to burst anyone's bubble, but going all in on the nomad life may just mean you become an itinerant worker in the gig economy, earning an iffy, sporadic income with no benefits.  When you are young, you are much better getting a job with an elite institution.  Then, if you have the entrepreneurial bent, you can build your location independent business on the side until it makes sense to go work full-time on your business as a working nomad (even then you should negotiate a leave of absence if possible, maintaining upsides and limiting downsides).

Honestly, I did not manage my life and career as I have described above.  I simply plunged from adventure to adventure with little thought to my career and managing the downsides.  I was way less orthodox.  I took a year off in my mid-twenties and traveled in Asia, Europe, and North America.  I did not negotiate time off as I've described above (or engineer a layoff) because it actually didn't occur to me as an option.  I saw only "either/or" scenarios (either I fully quit and travel or I never get to travel) instead of "yes-to-both" scenarios (I will keep this job and go travel for a year).  The approach described above would have been better.  I had a fair amount of anxiety while I was living the nomad life (though not a ton--ahhh, youth!) because I didn't have a great sense of direction or what I would do at the end of the travels.  My point is that you don't have to adopt an "either/or" mindset.  Find a way to travel and see the world, while still managing your career wisely.  Embrace the "yes-to-both" mindset.

The risk/reward ratio in the approach I describe above is also much lower than just burning all your bridges.  If you make the plunge, go nomad, and build an online business for eight months, then decide to come back to your old job and pick up where you left off, you can still keep building your location independent business.  You just won't have burned bridges and be under extreme pressure to make your online business work.  With the steady cash flow from a real job, you can afford to take more risks as a digital entrepreneur--like paying for social media campaigns and other approaches.

I have the utmost respect for whatever life path people choose, and there is a small minority of people who are pulling off the nomad life in a big way.  Indeed, if you manage to build a location independent business that supports you (and your family) at the income level you are happy with--by all means take the plunge.  But, be smart, there may be a better way to manage downside risks, build key skills, maintain ties with strong institutions, and see the world.