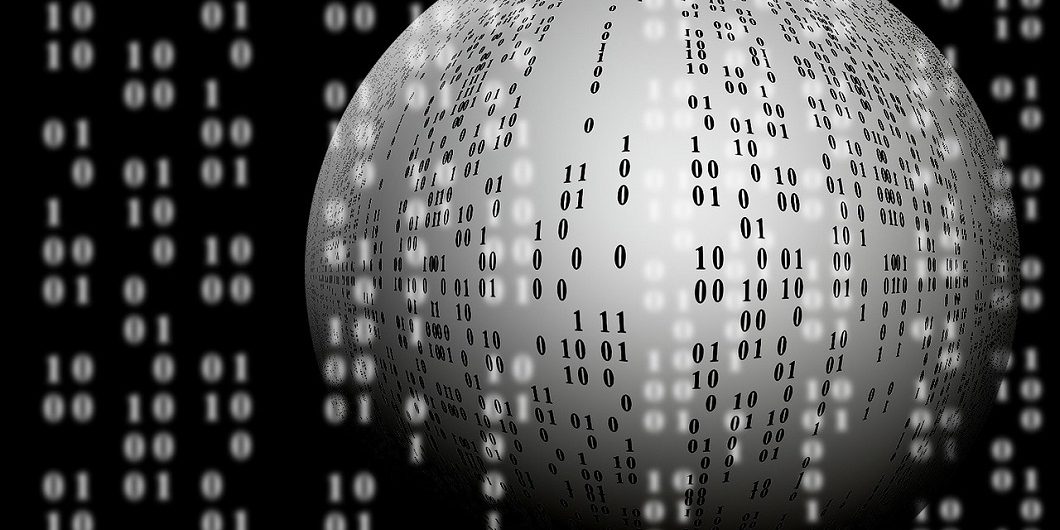 "Facebook Is The Devil," the whole world in early April 2018.

One of the recurring themes of Mighty Investor is that manias drive markets and groupthink runs riot in the media.

The treatment of Facebook by the media in 2018 has been a case in point.

In the wake of the Cambridge Analytics scandal the press and the politicians piled on with maximum pressure on Facebook.

This may have been salutary in that it is forcing FB to take data security more seriously.  I don't want to wade into the privacy discussion too deeply as: a) I actually don't know that much about it, b) plenty of other people have written about this, and c) I just am not that passionately interested in the matter though I recognize it is important.

Maybe Zuckerberg Is Just A Businessman

Let's just step back for a moment.  Did anyone who was watching Facebook even casually have any illusions by -- say -- 2013 that Facebook took anything other than a lax approach to handling users' data?  There was incident after incident when FB would have to backtrack and issue a mea culpa.  This was obviously part of a strategy.

From a business perspective, Zuckerberg recognized early on (just as the founders of Airbnb, LinkedIn, Uber, etc.) that he was in a race to become the dominant company in his niche.  What I mean by this is that he understood that, due to network effects, in which everyone benefits by clustering around one company, only one or two firms would survive in the social media space.

The way you become the winner in a two-sided network is to get there early (not necessarily first--witness the demise of Myspace) and encourage massive adoption of your product.

A crucially important aspect of ensuring that you emerge as the dominant player when you build a technology platform is to ensure that application developers embrace your platform and/or technological standards.  Within that context, giving app develops as much free reign and unrestricted access to the data of your users makes perfect business sense.  You want these folks going wild building useful stuff.  (For more info on this topic, check out Modern Monopolies by Alex Moazed, which explains the dynamics involved in building tech platform monopolies.)

I'm confident Zuckerberg consciously recognized the tradeoff between privacy and encouraging application develops to go wild -- and chose the latter.  It was the smart business move.

Of course, all the while, he and his leadership team paid lip service to privacy.

Frankly, I have never trusted Mark Zuckerberg.  I don't think he is a bad guy.  I think he is an entrepreneur going for the largest payoff imaginable--building the globally dominant social network.  I trust him less than many of the other big tech entrepreneurs.  But that doesn't really matter.  Caveat emptor, after all.

The Madness Of The Press

This all leads up to the bigger point of this post for Mighty Investor readers.

In FB's early years, the press turned Zuck into a lion.

In 2017 and early 2018, they made him the scapegoat for everything that had gone wrong in U.S. politics, with Russia, etc.  (Yes, FB was slow to recognize what the Russians were doing; but our real ire should be trained on the Russians, not FB.)

In early April 2018, the press and politicians were in such paroxysms of rage over FB that the stock plunged.

Yet, did the advertisers dial back?  Did consumers cancel their accounts en masse?  The answer is definitely no, as FB's blowout earnings in late April 2018 demonstrated convincingly.  The earnings beat also completely changed the narrative about the company.

A savvy investor could have easily recognized that the press's early 2018 obsession with Facebook was completely out of sync with most consumers' behavior and made a quick return on that discontinuity.  (I did.)

So, remember.  Humans move in herds.  Mass psychology is a real phenomenon.  Beware extremes of pessimism or optimism.  And remain on an even keel.  Your balance sheet with thank you as your long-term perspective and thinking yield results over time.

P.S. I am convinced that any significant regulation of social media and search advertising while actually entrench FB and Google as the dominant social media and search monopolies.  These companies can easily spend the money to comply with new rules.  But startups that would challenge these monopolies will find the regulations onerous and incredibly expensive to deal with.

P.P.S. No.  I don't think Facebook is evil.  I think it is a business maximizing profit, run by a CEO who cares little about privacy.  It's up to us to decide whether to use FB at all and how industries that use consumer data should be regulated.