Think Hard About The Institution 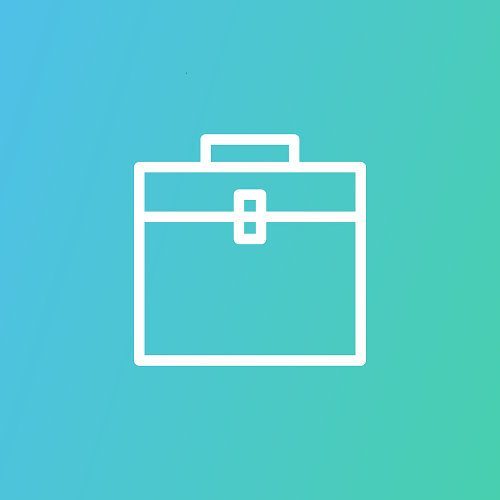 Think hard about the institution you will join.  What will you learn?  Whom you will interact with?  The institution’s values and behavior will likely rub off.  Do you like and admire the people who work there?  Do you want to be like them?  Will you learn the skills you want to master over your lifetime by associating with this institution?

Advice For Interns – How To Avoid Looking Like A Wallflower Or An Obnoxious Punk, And Get The Most Out Of Your Internship