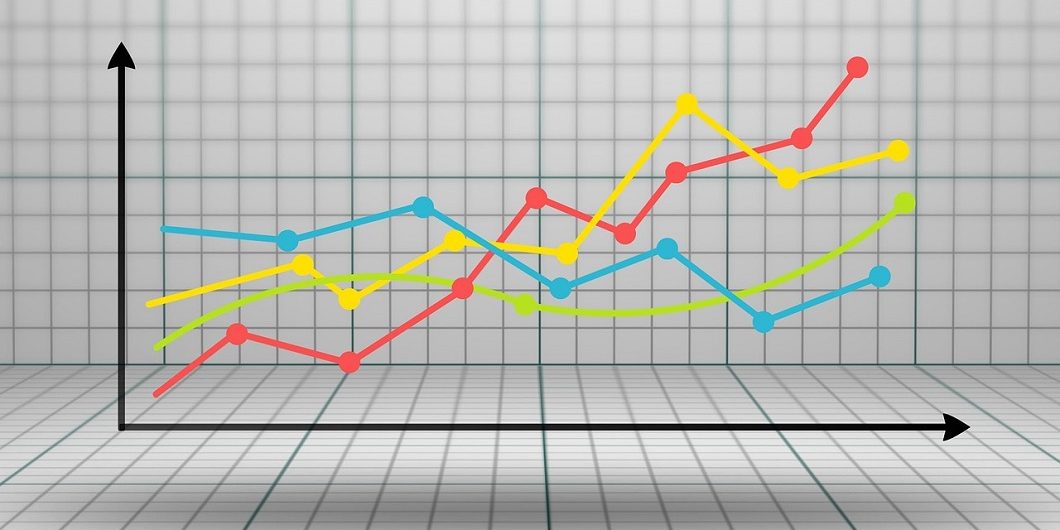 I've been watching U.S. and global stock markets for decades.  In my judgment, the key medium-to-long-term risks to the U.S. stock market have remained the same since at least the early 1990s.  There are two main risks--the overall debt load to the U.S. economy and demographic trends.  Let's take each of these stock market risks in turn and explore why I don't think these concerns are enough to keep you from investing.

The U.S. debt load (amount owed by the federal government) stood at approximately $19 trillion as of early 2016.  This represents an estimated 104% of the entire size of the U.S. economy.  This degree of indebtedness in peacetime (not fighting a World War) is extraordinary, disturbing, and the debt continues to rise.  In addition, there appears to be no appetite on the left or right of the political spectrum to try to get the debt under control, largely due to the demographics of which population cohort votes the most in the U.S. (old people).

The U.S. deficit and debt used to worry me more.  In fact, several of the countries where I served as a diplomat defaulted on their debt soon after I left.  I've seen this up close.  A default is an ugly event that triggers depression-style conditions in the country where it takes place.

Nonetheless, I am less concerned now about the United States' debt load.  Here's why.

All of the above is not how I would craft economic policy if I were a policy maker.  I would get U.S. spending under control--mostly through freezing the rate of spending increases, but also through higher taxes if necessary.  But this is the world we live in.  Once the debt becomes even more unsustainable, the only path for central banks will be to print money to generate higher inflation that "inflates away" the debt.

In the 1990s, I was aware that the baby boom generation would start to retire in the coming decades.  I was concerned that this wave of retirements would lead to the widespread selling of stocks as the older generation sold these assets to pay for living expenses.  However, if you look at stock ownership in the twenty-first century, a very significant percentage of stocks are owned by super-high net worth individuals and institutions.  There comes a level of wealth, around $10 million in assets, where the investor never sells his/her stocks.  They just ride out the ups and downs, collect their dividends, and plan to pass the assets on to their heirs.  I do not believe baby boom retirements will have a noticeable impact on asset prices.  What's more, with so much wealth concentrated in the hands of the super wealthy institutions, were stocks to get beat down to attractive values due to baby boomer sell-offs, the institutions would buy up the stocks as a value play.

The two above risks, debt and demographics, are the key concerns.  However, I should mention an additional concern that often comes up when considering stock market risk--the threat of geopolitical shocks.  Geopolitical risks always exist.  At present, the two greatest geopolitical threats to the United States in the medium-term (after our own debt dynamics) are North Korea's growing and more lethal nuclear capabilities and China's growing assertiveness in Asia.  These risks will be with us for the foreseeable future.

(Sidebar: In the immediate wake of the September 11, 2001, terrorist attacks on the United States, legendary investor Sir John Templeton instructed his brokers to buy millions of dollars' worth of airline stocks on September 12, 2001.  According to a book by his granddaughter, his specific instructions were to buy any U.S. airline stock that dropped by at least 50% on September 12.  You could argue that this was a mercenary move, but it turned out to be quite profitable and demonstrates contrarian investing at its most extreme--and the ability to recognize that the investing world usually overreacts to geopolitical shocks.)

None of the above is a commentary on the overall valuation of the stock market.  U.S. stocks are currently richly valued by historical norms.  But, to me, the stock market is always overvalued.  The point is that I believe we should invest in stocks even if we think they are overvalued unless we think they are in an extreme bubble.  Those who invest based on worst case scenarios, in my experience, never build assets.  Their attachment to doom and gloom macroeconomic scenarios keep them poor.

So that's it.  The two key stock market risks (plus a bonus).  Nonetheless, I don't think these risks should keep you from investing.  But what do you think?