The Ambassador’s Tale of Financial Woe (A True Story) 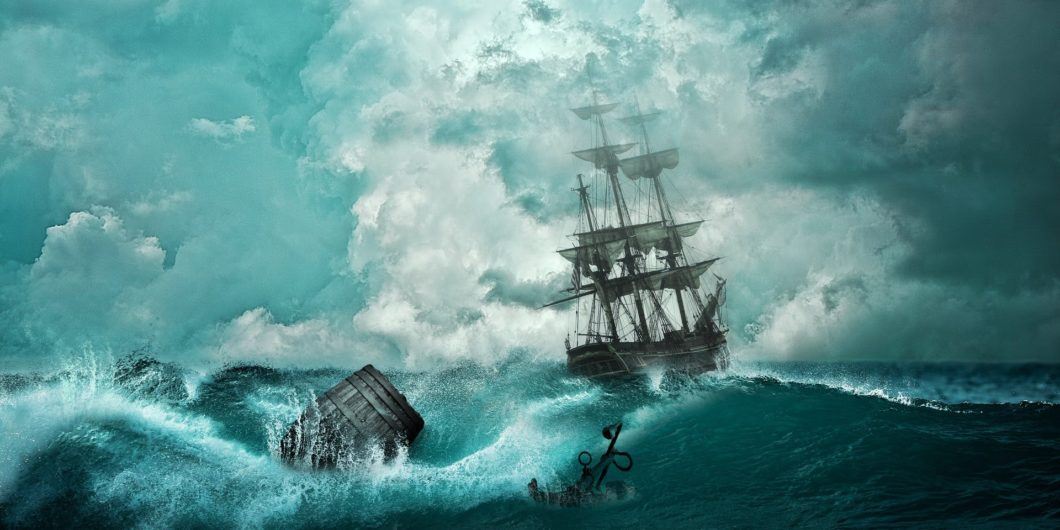 Ambassador X walked into my office, and she wasn't smiling.

"F$##$k," I thought.   It's not normal for an ambassador to come to your office.  You're supposed to visit her.

"Ambassador, how can I help you?" I asked.

She sat down.  Clearly in a sour mood.

"I want to tell you something," she said, looking at me more in sorrow than anger.  I steeled myself for the worst, but instead the strangest thing happened.

Ambassador X knew that I used to work in finance and that I was passionate about investing.  Apparently, she wanted to vent about the crazy missteps she made as the United States and the world dropped into the worst financial crisis since the 1930s.

Perfectly Positioned To Ride Out The Storm...

But let me back up.  This talented public servant was charged with managing U.S. foreign policy towards a government [we won't say which one] that seemed to relish any opportunity to poke America in the eye.  To provoke us.  To make us the scapegoat for everything wrong from here to Antarctica.

She was not a stupid woman, and she was certainly diligent.

She had a lovely home fully paid off in northern Virginia and a generous U.S. government pension already locked in that would pay her at least $90,000 per year for the rest of her life.

She was extraordinarily well-positioned to ride out a bear market without much worry.  And yet she was out of her depths and unprepared.

But It Didn't Make A Difference...

And yet.  And yet.  Here's what she told me had happened.

As the world fell apart in 2008 and financial assets were crashing all around us, Ambassador X sold out her entire Thrift account (the government version of a 401k) in February of 2009.  We are talking hundreds of thousands of dollars.  It all went to cash.

She told me she simply could not bear the distress any longer of watching her assets drop.  And she had dumped everything.

Ambassador X sold one month before the market hit rock bottom in the great recession.  The worst timing possible to bail out.  She was in way over her head and didn't know what to do.

I don't know if she ever did get back in the market.  Quite possibly she didn't.

In Money Management, The Mental Game is Crucial

And this brings us to the moral of our tale.

You can be an expert in many fields and still be clueless about investing.  The psychological elements of the money game are crucial--at least as important as asset selection.

Don't be like Ambassador X.  Figure out what you are doing.