Why I’m Glad The Uber And Lyft IPOs Got Crushed 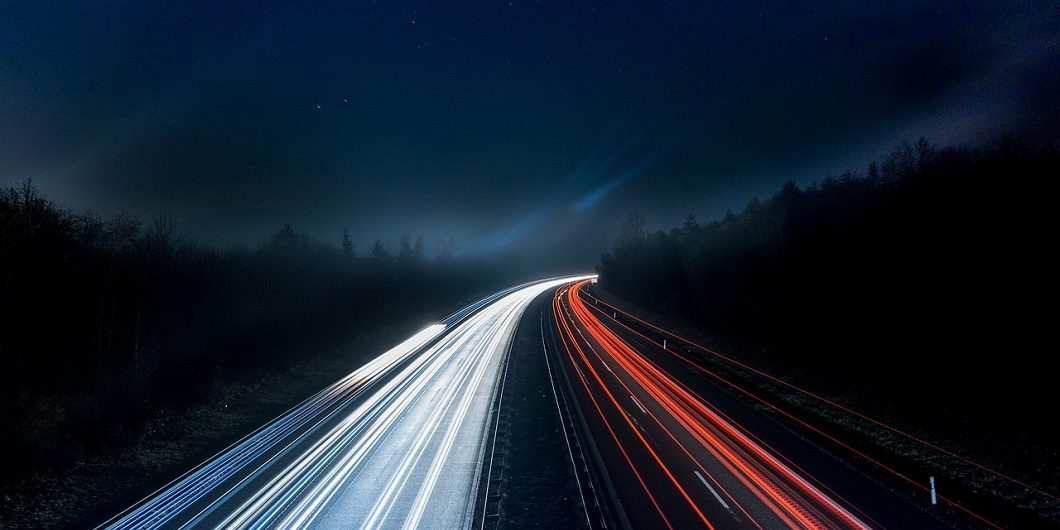 I love using Uber and Lyft, but I am glad they got run over (pun intended) by the markets.  Here's why.

Both Uber and Lyft's products are insanely useful.  Especially in a country where you don't speak the language, having an app that allows you to communicate to the driver where you want to be picked up, where dropped off, and how much it will cost you is soooo much better than the old days of trying to communicate with a dispatcher.

But I'm still glad both companies' IPOs were serious duds because I don't want U.S. public markets freighted down by massive, loss-making unicorns.  Especially as most investors transition to passive index investing, the composition of those indexes becomes more and more important.  If the indexes become stuffed with unicorns that lose gobs of money -- unicorns that may or may not eventually turn the corner to profitability down the road -- the indexes become less attractive investment vehicles.  And had these two massive, money-losing companies -- Uber and Lyft -- popped (and stayed up) when they went public, it would have created a strong incentive for more such behavior.

To be clear, I think both Uber and Lyft may have bright futures as companies.  As I said, I love their products.  But I want our public markets to focus on companies that produce at least positive cash flow and preferably significant profits.  I should add that for now at least, it appears that Lyft will not be included in a number of indexes (including the S&P 500) due to its controversial share class structure.  This is good.  See here as well just how iffy Uber's documentation was prior to going public.  Frankly, these IPOs (especially Uber) remind me of the dot.com bubble era--with insiders trying to get their money out of the company (a so-called "liquidity event") before anyone can determine whether or not the companies are viable.

I hope both Lyft and Uber bloom into marvelous long-term technology firms.  But in the meantime, I'm glad their IPOs went south.